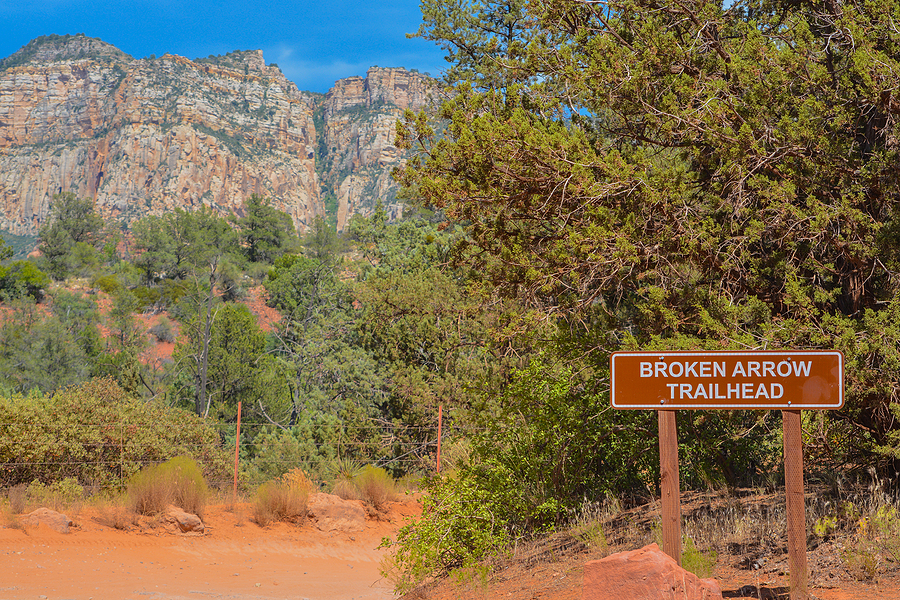 Everyone living in Sedona is invited to celebrate National Day of the Cowboy on July 24, 2021. Sedona has a rich cowboy history and one way to celebrate is to come for an event put on by the Sedona Heritage Museum in cooperation with the Sedona International Film Festival. A panel discussion and film showing will take place at the Mary D. Fisher Theatre, which is located at 2030 W. State Route 89A from 3 to 5:30 p.m. Tickets cost $20 each and can be purchased online or by calling 928.282.1177. Proceeds from this event will benefit the Society’s historic Schuerman Homestead House restoration project. Everyone who attends will receive a SWAG bag and there will also be door prizes. Lucky participants will win some great prizes to take back to their Sedona home.

The movie shown will be Broken Arrow, which is a 1950 American Western film. Those starring in the film include James Stewart, Jeff Chandler, and Debra Paget. The movie is based on the historical figures of Cochise and Tom Jeffords, however their story is fictionalized. The film was nominated for three Academy Awards, and it won a Golden Globe for Best Film Promoting Understanding. This is the first major western movie since WWII to portray Native Americans sympathetically, according to film historians.

Not only is this a film that relates to National Day of the Cowboy, this film is also connected to Sedona because it was filmed in the area. The panel discussion will talk about this film and how it fits in with Sedona movie history. Stories will be shared about the making of the film and Hollywood’s introduction to modern Native Americans. After the panel discussion, there will be a screening of the vintage film. It’s sure to be an educational afternoon that gives those living in Sedona an appreciation for the real history of Native Americans and cowboys, filmmaking, and the beauty of Sedona. Find out more about this afternoon event and purchase tickets online at the Sedona Heritage Museum website. 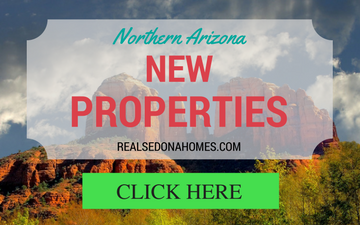 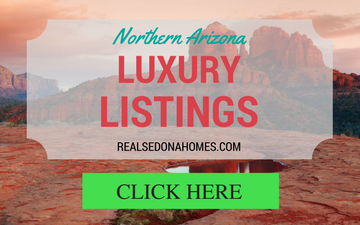 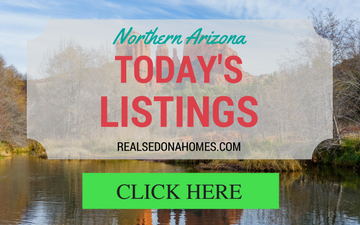